Over 750 people visited Rothamsted Manor last weekend (19 & 20 September) for a socially distanced Heritage Open Weekend. We were delighted to see so many members of the public come along and join us in the abundant grounds of Rothamsted Manor. Visits were strictly limited and spread throughout the two days.

The theme for this year’s event was ‘Hidden Nature’ and what better place to celebrate that theme than at Rothamsted Research, the world’s oldest agricultural research institution.

Not only did visitors get to see inside the Grade I listed Manor with a self-guided tour, but they were also able to visit the gardens where highlights included the Garden Clover experiment which was started in 1854, and the Death of Dirce sculpture by Sir Charles Lawes, the bronze version of which stands proudly outside The Tate Britain.

For the younger visitors there were lawn games and science activities.  The Orangery of the Manor temporarily transformed into a bug house with crickets, woodlice, moths, ladybirds, devils coach horse beetles and even a giant albino African land snail (called Alberta) on display.

Little ones were challenged to complete a scavenger hunt in our grounds, and they were also able to ask questions to our virtual scientists Dion Garrett, Kelly Jowett, and Alex Dye.  Click here to see what questions were thrown at them by our inquisitive young visitors. Sometimes the simple questions teach us the most!

We also challenged guests to a photo competition, asking everyone to post their best pictures to social media using #rothamstedmanor, and with the chance of winning lunch for 4 at Rothamsted Restaurant. In the end, we were torn between two sets of photos, the beautiful pictures sent in by Liz Redway which really capture the Hertitage Open Day theme of ‘Hidden Nature’ and these pictures sent in by Paul Mitson of his son who was really captivated by the bugs we had on display.  And so rather than argue it out in the office, we decided to have 2 winners this year and we look forward to them both joining us for lunch soon.  Well done to both, and thank you to everyone who posted their photos, we really enjoyed seeing them.

Scavenger hunt – can be done at home too! 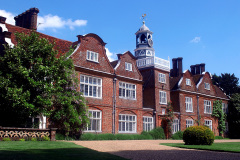 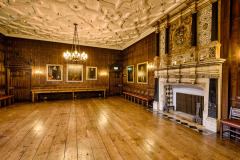 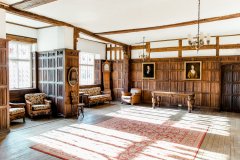 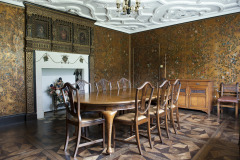 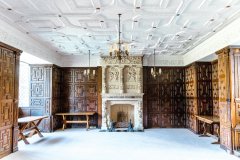 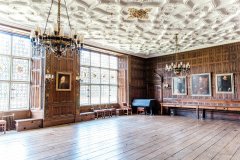 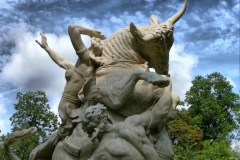 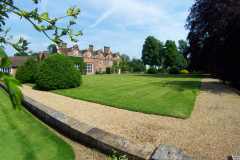 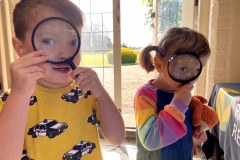 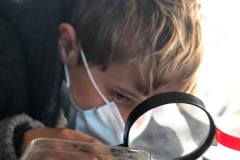