Rothamsted’s team of chefs, headed by Jez Beasley, always serves fresh, sustainable food, using the best, local ingredients where possible. Catering for a wide variety of events, including conferences, parties, corporate dining events, as well as providing a delicious, healthy selection of dishes in the Restaurant Monday to Friday.


Warning: Use of undefined constant php - assumed 'php' (this will throw an Error in a future version of PHP) in /home/customer/www/rothamstedenterprises.com/public_html/wp-content/themes/rothamsted-enterprise-2021/modules/flexible-content/templates/fc-team.php on line 34
Meet Jez 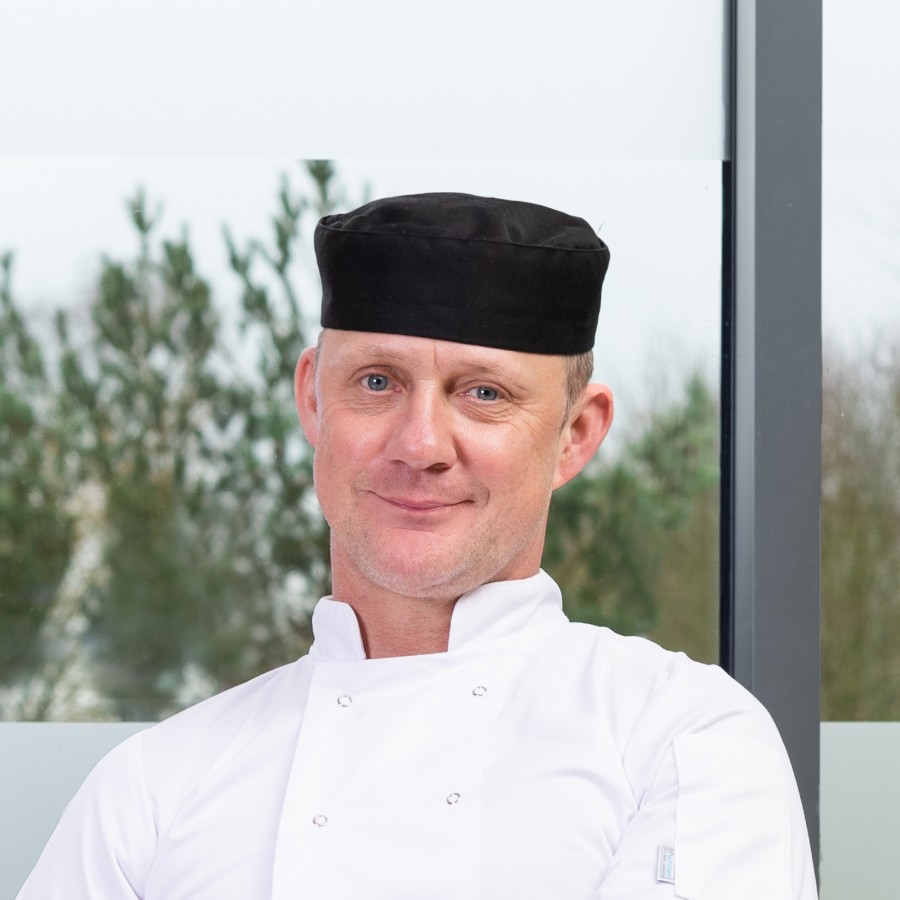 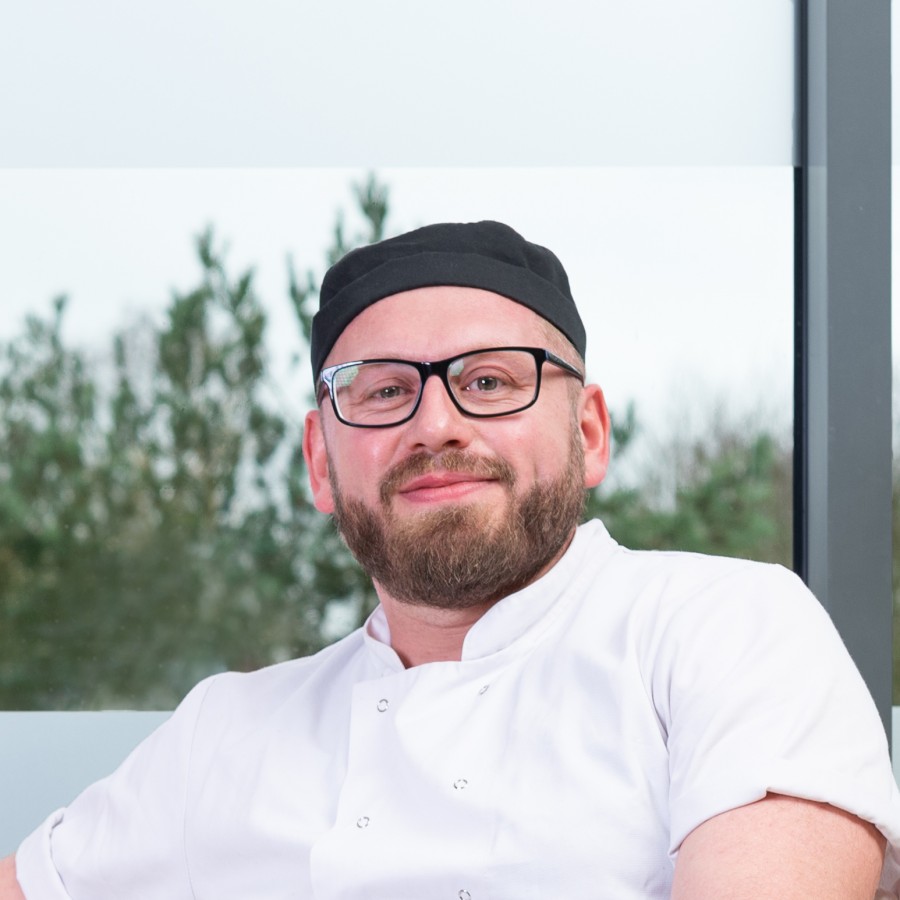 Jezz joined the team back in 2018 and runs the restaurant and kitchen team. Originally from Luton, he is a lifelong fan of Luton football club. Having joined the catering industry after leaving school, Jez began his career as an apprentice chef in London. He worked in many prestigious establishments including a 3 Michelin starred restaurant in London as well as restaurants overseas. He has a real love of food and cooking and had achieved two AA Rosettes by the age of 25. He had the pleasure to cook for and meet the late Diana, Princess of Wales and the then Prime Minister John Major. In his spare time, he loves the outdoors and is a real adrenalin junky. Jez is also a keen golfer, an avid cyclist and enjoys playing tennis.

Dan has been a chef for over twenty years and is hugely passionate about food and his role at Rothamsted Enterprises. Working alongside our Head Chef Jez Beasley, Dan is responsible for the day-to-day running of the kitchen as well as the kitchen staff. In his spare time, he loves going to the cinema and enjoys eating out, golf and going to the gym.