At the start of January, while deep in lockdown, we set the local community a challenge during their daily lockdown exercise to get snapping with their cameras on the Rothamsted estate.  Locals were asked to focus on nature and science and submit an image that tells a visual story of the winter lockdown at Rothamsted in 2021.

In an overwhelming response, over 250 photographs were submitted from both adults and children. Local award-winning photographer, Stephanie Belton agreed to judge the competition.

We are delighted to announce that the winners are Brian Cooke’s ‘Avenue of Trees’;  and, in the under 11’s category, Mylo, aged 6, with ‘Frozen Bee’.

“It’s been such a treat seeing all the wonderful entries for the Rothamsted in Winter photography competition, we were so lucky to have snow which made the photos extra special. The winning image “Avenue of Trees in Winter” features the iconic view of Rothamsted Park, but instead of going for the traditional symmetrical view, Brian has chosen to photograph it from an angle, which emphasises the texture and pattern of snow-covered branches and creates an interesting diagonal path.

For the under 11, the winning entry is a frosty bee from Mylo, age 6. A great entry Mylo! Beautiful detail on the bee, the pollen-like frost is echoed on the branches the bee is resting on. Well done to all the children who participated, they all showed an ability to spot wonderful nature details!”

The competition which ran from 8th January to 21st February saw a huge amount of interest from the local community, with some sending in messages of how they have enjoyed walking the public footpaths around Estate, such as this from local Nicola Ramsden:

“I loved the way that something as familiar and everyday as a ploughed field suddenly became sculptural under snow. I thought I knew the Rothamsted lands well enough, but I’m starting to appreciate the way the landscape changes constantly, in different weather conditions, through the seasons and through humans working the land. I realise how lucky we are to have access through lockdown.”

The standard of entries was so high that Stephanie choose to select additional images that were worthy of a ‘special mention’, all of which will feature in a special exhibition of photographs which we hope to have in our conference centre as soon as lockdown restrictions are eased and we are able to re-open.

The winning image from Brian Cooke appears first in the gallery below, followed by a series of images that Stephanie felt were worthy of a special mention. 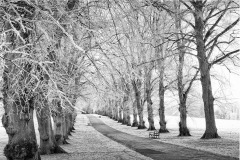 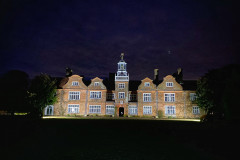 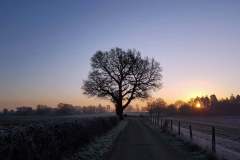 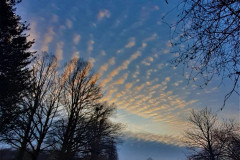 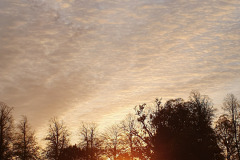 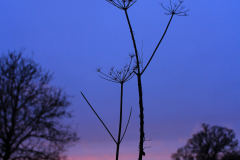 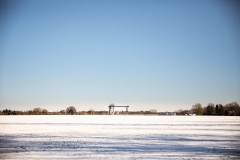 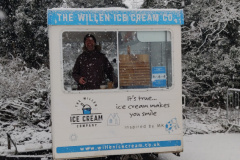 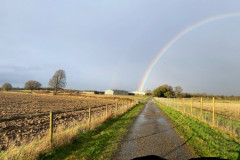 Starting with the winning image ‘frozen bee’ from Mylo, age 6, followed by a series of images that Stephanie felt were worthy of a special mention: 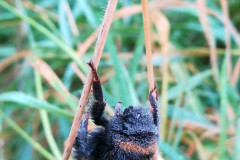 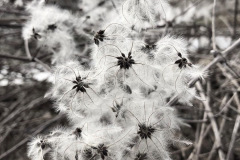 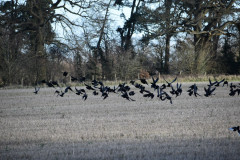 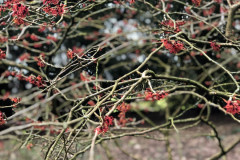 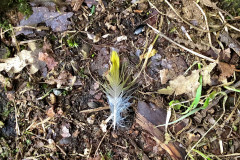 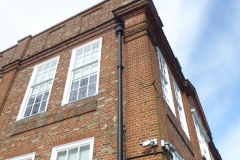